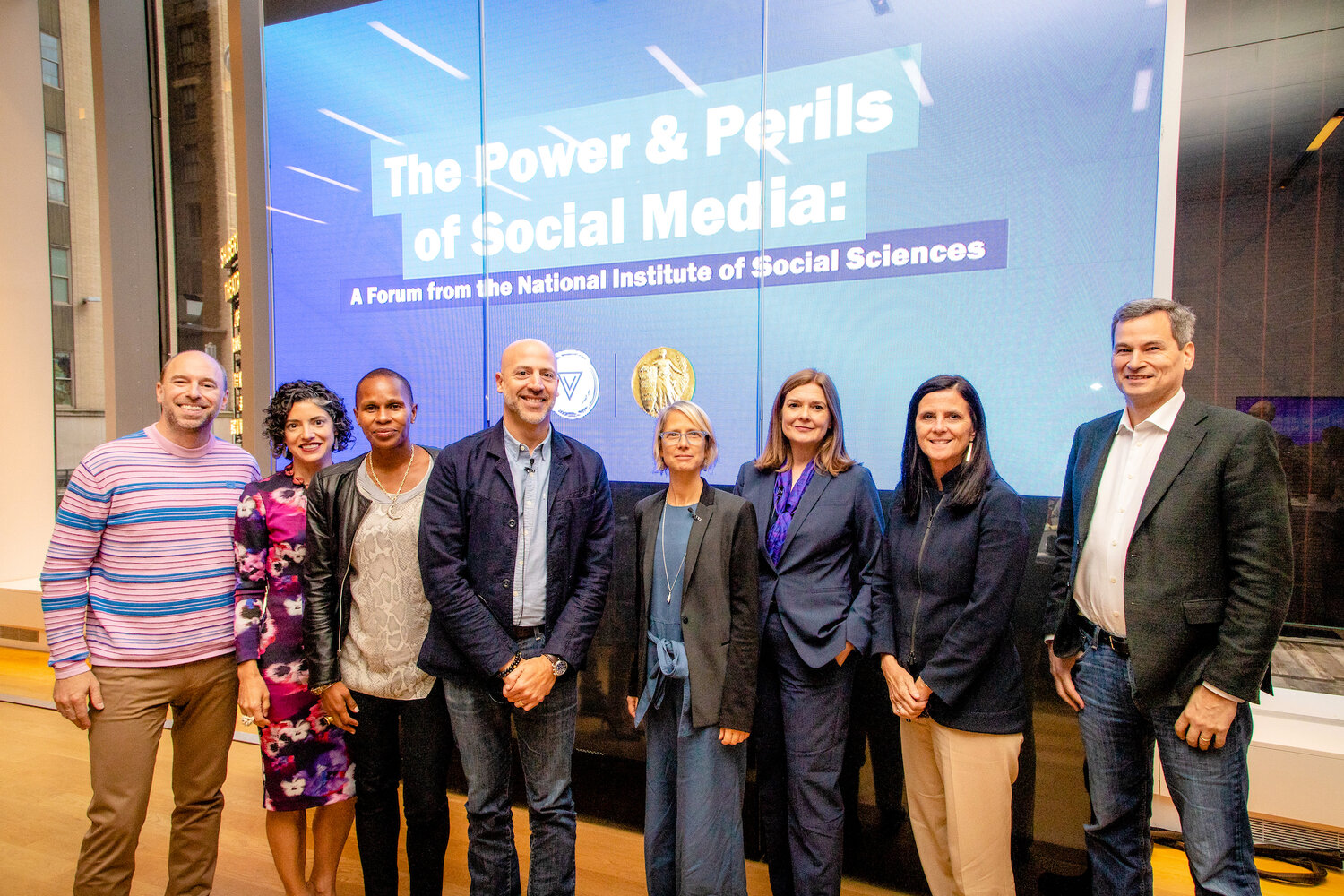 NISS Forum at Viacom: The Power & Perils of Social Media

Facebook, Twitter, Instagram, and other social media platforms have transformed people’s relationships with culture, the media, and one another. These technologies have demonstrated that they have the power to sway popular opinion, raise awareness, and inspire movements. They can spark, build, and foster community…or be manipulated to create negativity and discord. 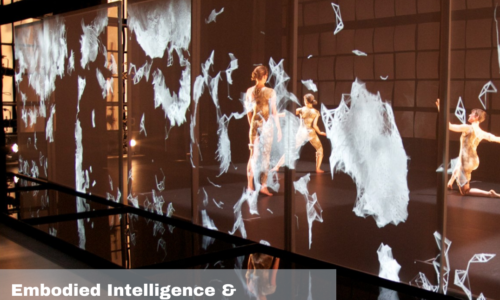 This March Heidi Boisvert was invited to speak for BioA... 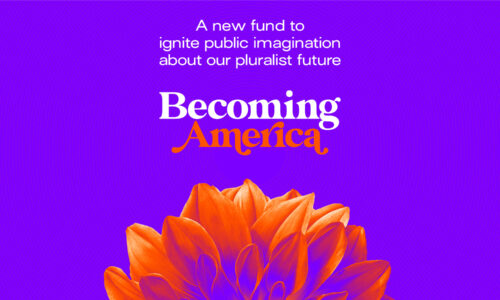 FuturePerfect Lab is proud to be among the initial roun...

Culture Changes Us: How Stories Work on Hearts, Minds & Bodies

Heidi Boisvert was invited to speak at the University o... 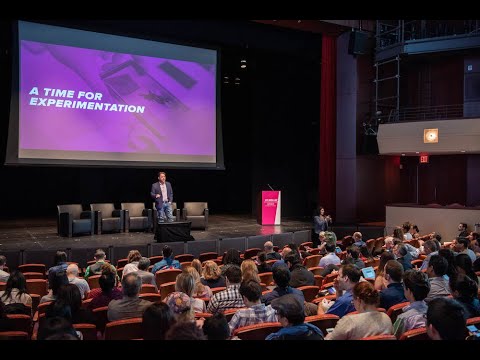 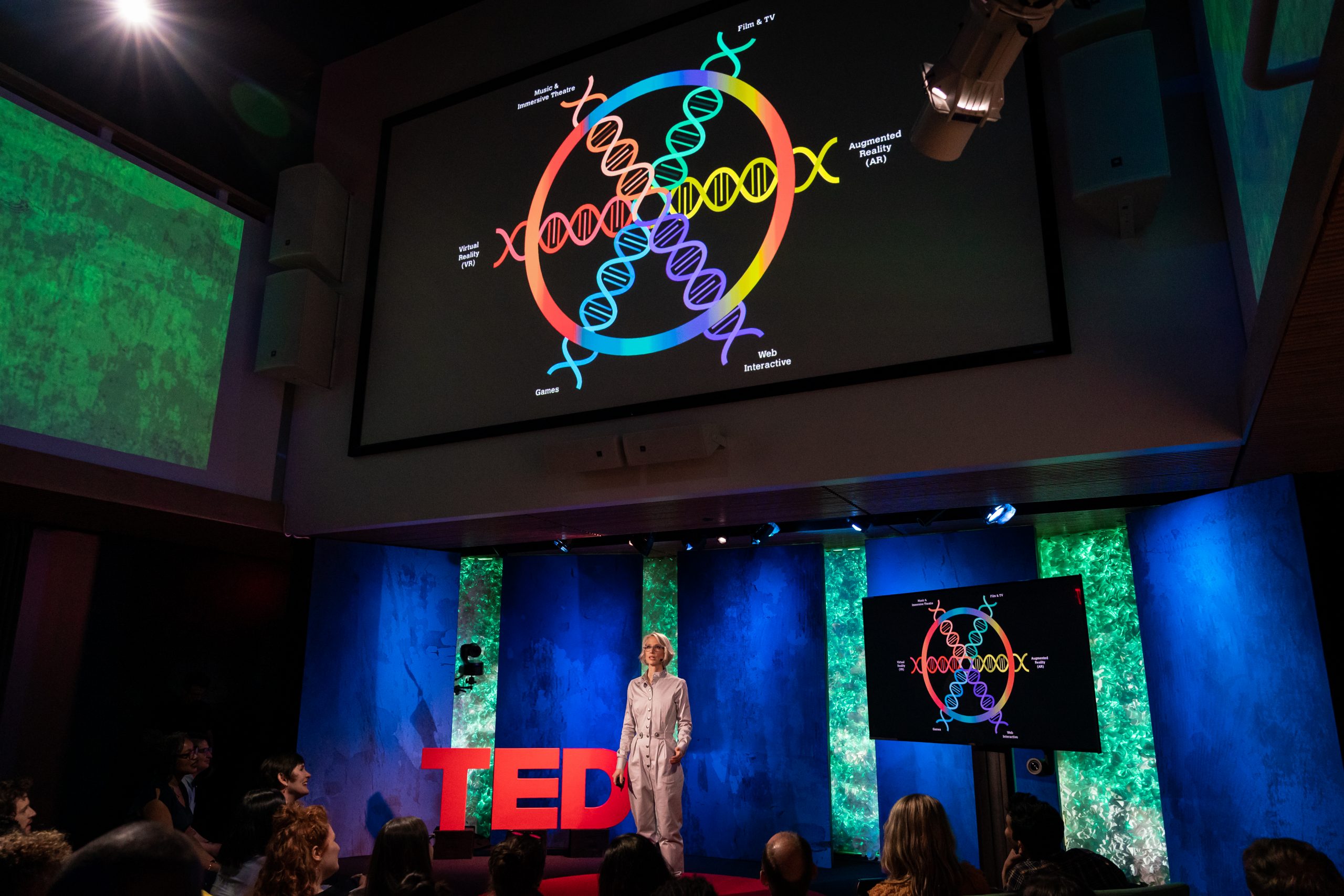