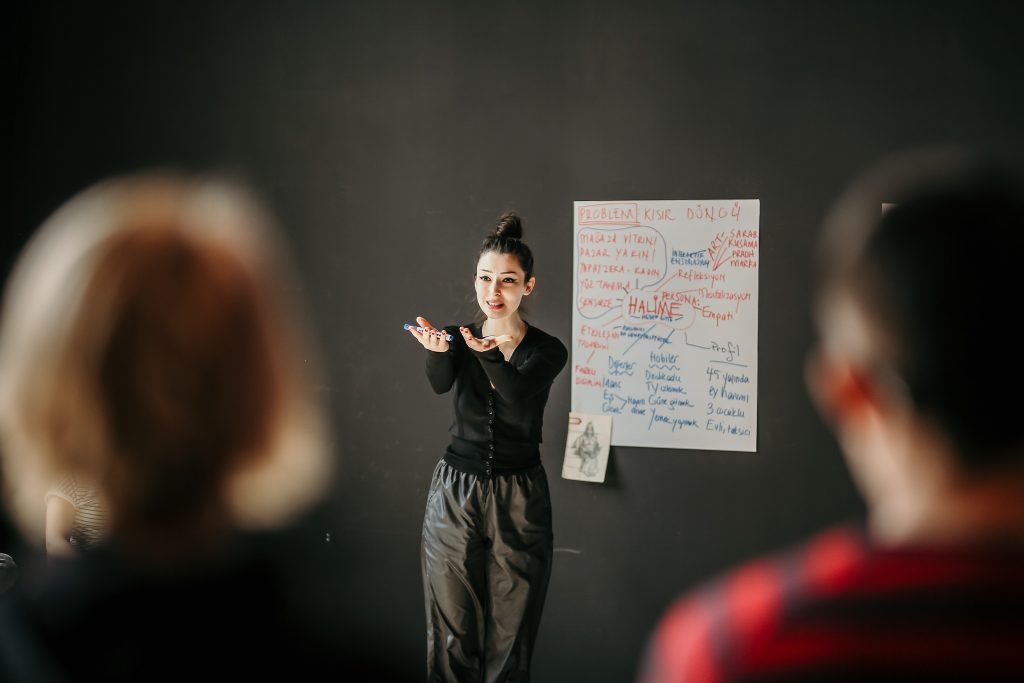 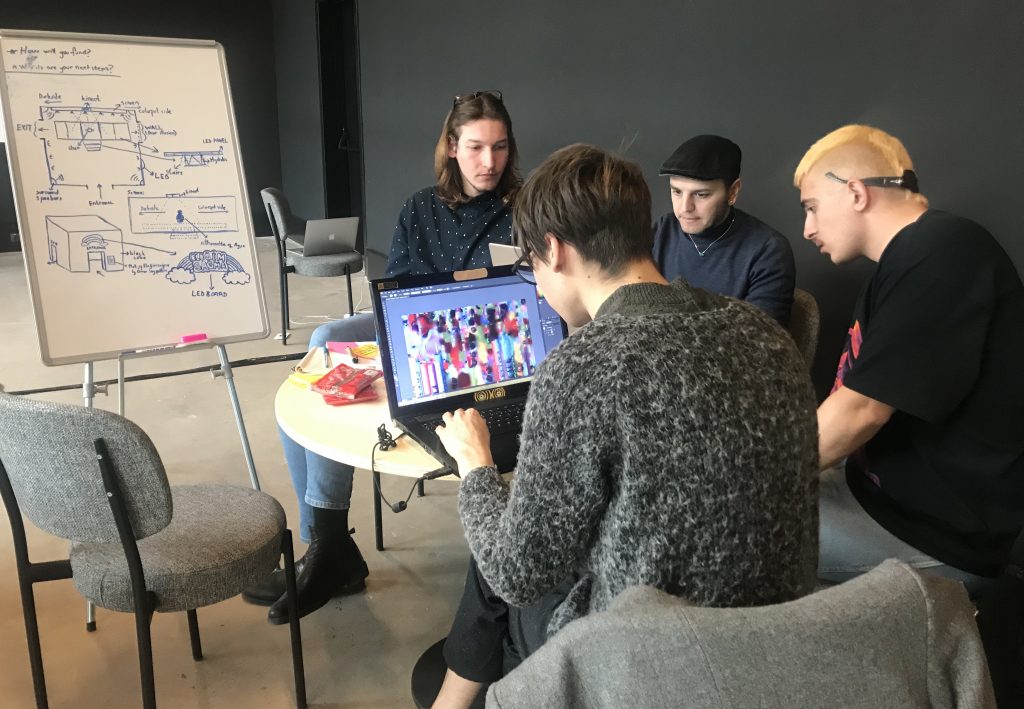 Co-design is core to the futurePerfect methodology™. At the kick off of each project, we employ our four-part “play as process” workshop, which is tailored for each client, issue and medium. The kick off is comprised of a full day, multi-modal brainTrust involving a “meshwork of influencers”–an interdisciplinary group of key stakeholders on the issue–in a participatory process that moves them from the rational to the emotional, then onwards to the visual, spatial and temporal unpacking of the issue through system’s thinking. In the final stage, participants will apply all the accrued knowledge and documentation from the first three stages to the design of a paper prototype. During the process, participants identify & humanize their target audiences, define their core values, problems, solutions and actions are of their issue, then translate it into a simple narrative with characters and a clear message frame. Next, through four discrete “imprinting sessions” drawn from French psychologist Clotaire Rapaille, they deconstruct the “culture code” of their issue, which allows them to see the inherent resistance and challenges to communicating their issue. Then they explore mapping, diagramming and cataloguing their issue to begin visualizing the organizational and causal systems at play in their issues. With these three prismatic ways of looking at their issue, participants now possess all the ingredients for designing an interactive experience. Before diving in, however, each team is presented with a set of questions/puzzles they must tackle, which walks them unknowingly through the design process. At the close of the day, each group pitches their concept pecha-kucha style. While these concepts are never used, this approach quickly brings us up to speed on the issue in design terms we understand, and also enables the client & key stakeholders to feel like part of the creative process, and generally keeps them more invested in the project as it develops.